From Academy Award®-nominated director Scott Hamilton Kennedy (THE GARDEN, FAME HIGH, OT: OUR TOWN) and narrated by esteemed science communicator Neil deGrasse Tyson, FOOD EVOLUTION is set amidst a brutally polarized debate marked by fear, distrust and confusion: the controversy surrounding GMOs and food. Traveling from Hawaiian papaya groves, to banana farms in Uganda to the cornfields of Iowa, FOOD EVOLUTION wrestles with the emotions and the evidence driving one of the most heated arguments of our time.

Route 7 Media worked with the director Scott Hamilton Kennedy, Producer Trace Sheehan and his marketing team to create a website that effectively communicated the film’s messaging and acted as hub for filmgoers to interact and connect with the filmmakers: 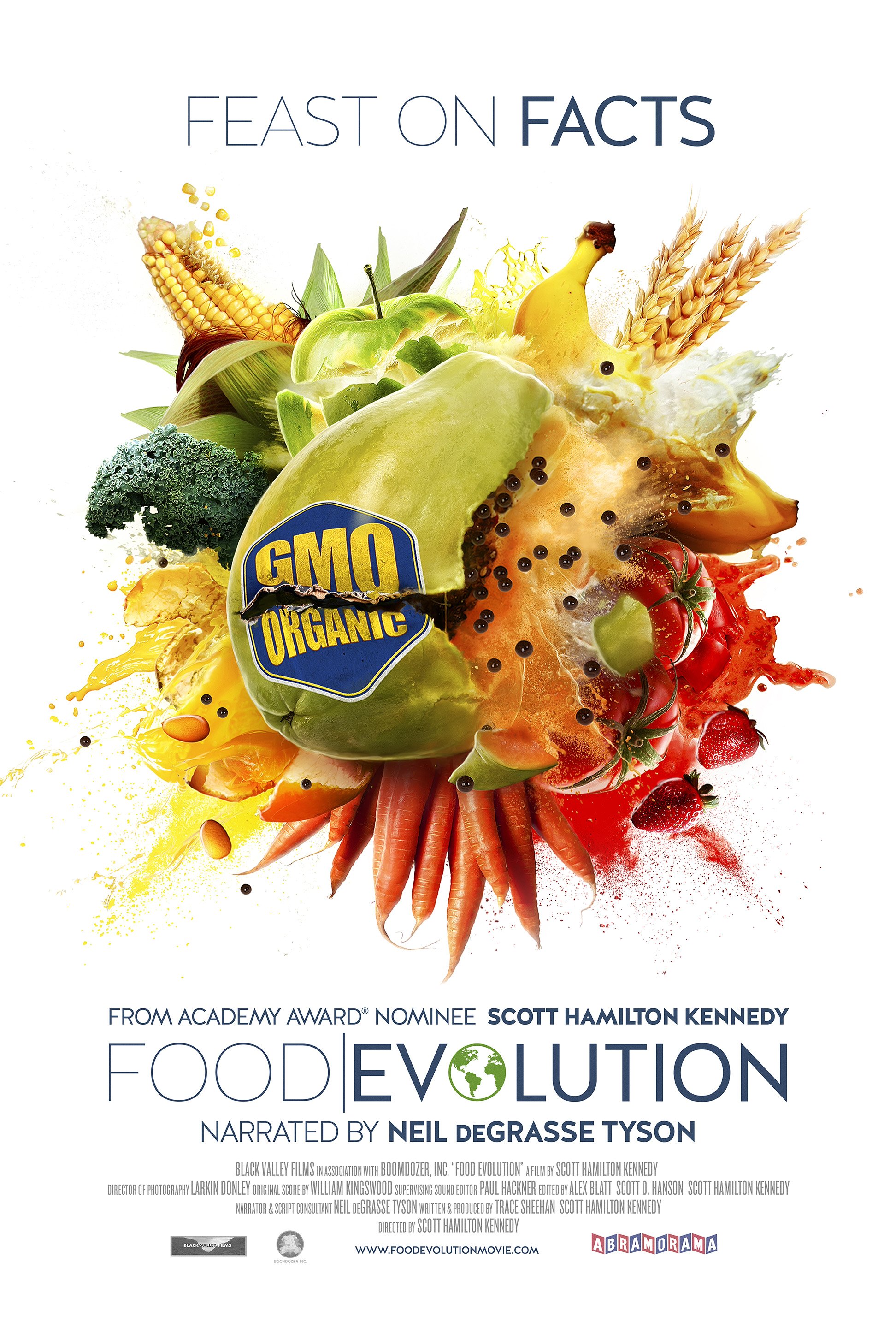